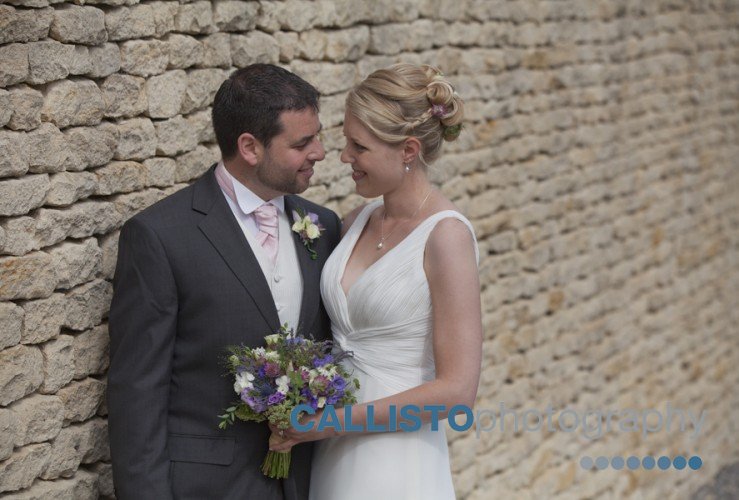 Mel & Dave had planned a relaxed wedding in the beautiful surroundings of Kingscote Barn.  We had met Mel & Dave a few times in the run up to the wedding and I think they have to be the most romantic couple we have photographed so far this year.  Mel’s skill as an art teacher was obvious judging by the the decorations in the barn and the 88 place settings: charicatures of the guests that she had painted in watercolours.  These were absolutely amazing and caused a lot of excitement as the guests compared their sketches.  Marmite jars were used Read More 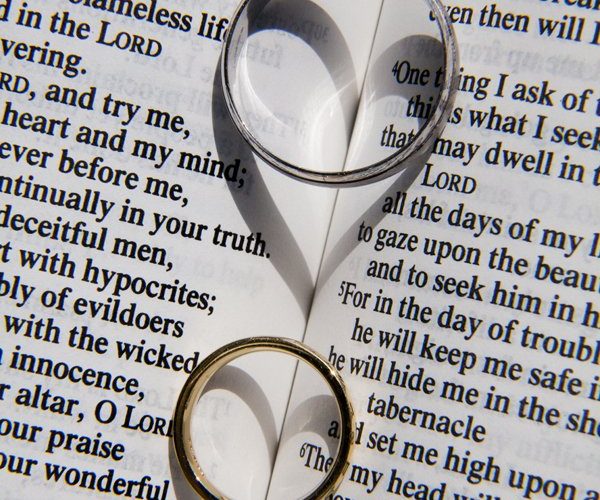 How many churches does Gloucester have?  Thank goodness we knew where we were going!  First stop was the bride’s house which was buzzing with excitement, Natasha had 3 bridesmaids & 3 pageboys all under the age of 12!  Natasha wore a beautiful silk ivory gown with ruffled skirt and her sister, Tracey, made light work of lacing up the bodice: this can sometimes be trickier than it looks!  Chris went off to photograph Stewart and the groom’s party at St Barnabas Church and I love the photograph Chris took of the rings on the bible. Just before the service commenced, Read More 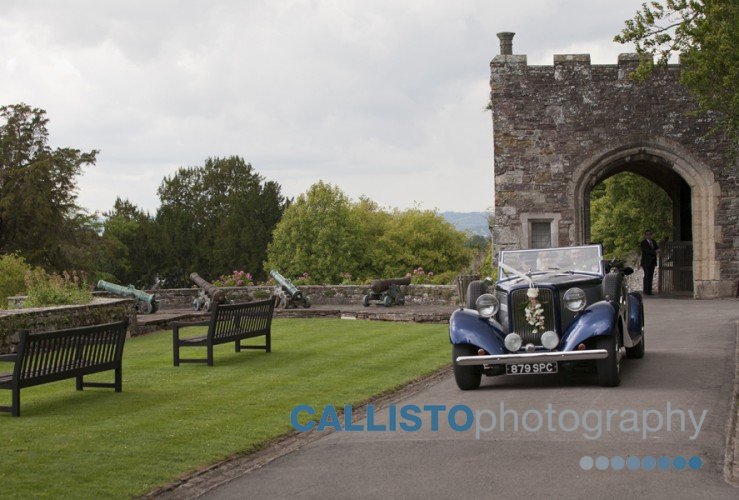 Tracey & Ross celebrated their wedding at one of our favourite venues, Berkeley Castle, an amazing castle steeped in history, overlooking the Severn and the Welsh Borders.  First stop was Tortworth Court where both the bride and groom were getting ready.  Chris photographed the groom’s party, which included a quick visit to the bar and later some photos on the gun terrace at the castle.  Meanwhile, I was kept entertained by the four bridesmaids who were re-enacting a scene from ‘Blue Peter’ making a stand for the confetti cones.  They seemed to use everything except ‘sticky backed plastic’, a great Read More 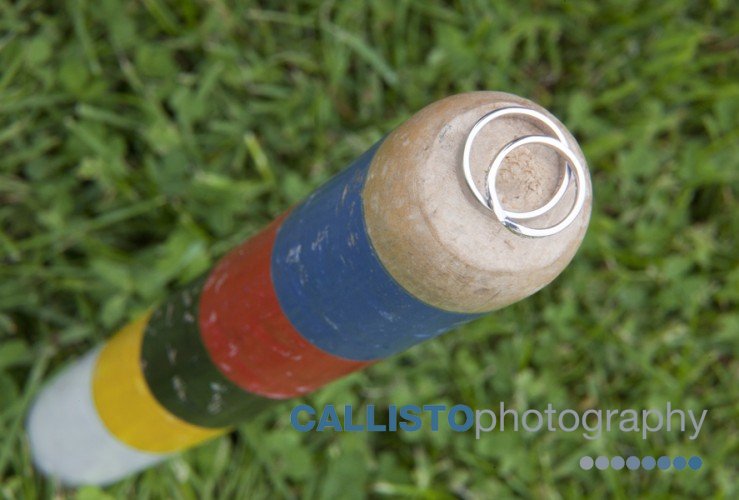 Jo & Ed celebrated their wedding at Kingscote Barn, a venue which we love with spectacular views whatever the season.  Jo arrived in a 1929 Vintage Cadillac, an amazing car and driven by Steve, who is always so friendly and keeps the car immaculate.  A friend of the family was playing the piano as Jo entered the ceremony room, it was all very emotional and out came the hankies to dab away the tears.  One of the readings was an excerpt from Captain Corelli’s Mandolin which made a lovely change.  We took some fabulous photos of Jo and Ed walking Read More 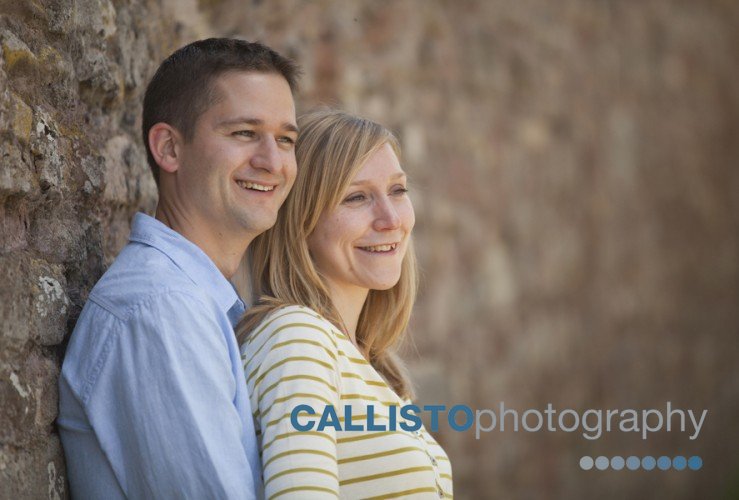 We met Tracey & Ross at Berkeley Castle to go through the last minute details for their wedding in a couple of weeks’ time.  We then took the opportunity of doing a pre-wedding shoot just outside the castle grounds and here are a few of the photos.  I particularly love the ones in the field, they look like watercolour paintings: soft pastel colours, so romantic.  Tracey & Ross must have agreed as they chose an image of them sitting in the grass for their signature board.   Read More 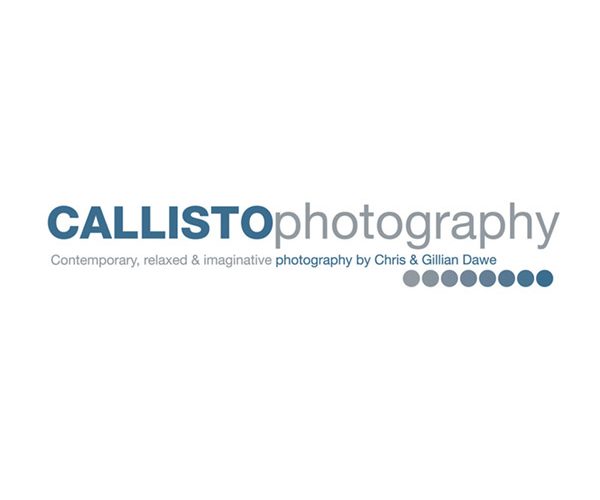 After photographing Charlotte & Neil’s wedding in Bibury, we spent the next day at a very relaxing Lavender Farm in Somerset.  If you are a regular follower of our blog, you will know that Chris’ other love (besides me of course!) is photographing flowers, landscapes and wildlife.  Photographing the lavender has to be one of the most relaxing shoots we have undertaken recently, with the lovely scent of lavender wafting over us.  We hope you like some of our colourful images below, including the one showing the bee hives and very old tractor (purchased in France). We then of course Read More 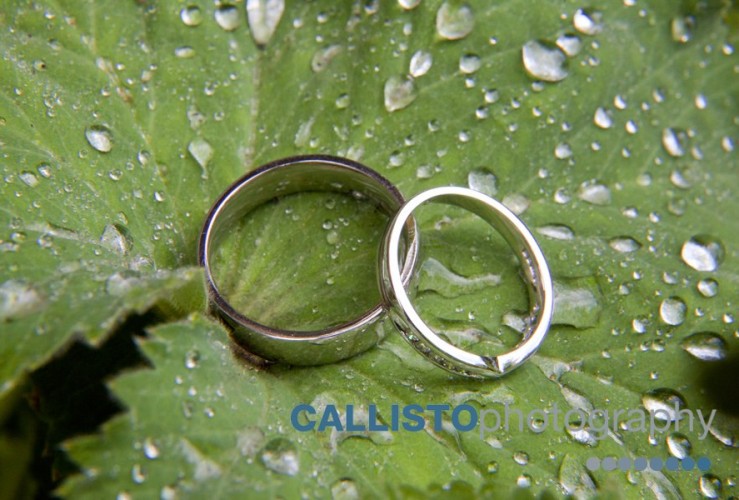 Do the weather forecasters ever get it right?  After predicting a sunny/cloudy but dry day, we had sun, heavy showers and thunder.  Where has our summer gone?  The ceremony was held at the quiet village church of Blunsdon St Andrew and the vicar, delivered one of the funniest sermons we have ever heard; very entertaining.  Charlotte looked amazing and her bouquet from The Guelder Rose florists was quite unusual; two different types of roses (Aqua and Cezanne), Bouvardia and Eucalyptus foliage.  After a few photos at the church, we headed for The Swan in the Cotswold village of Bibury.  After Read More 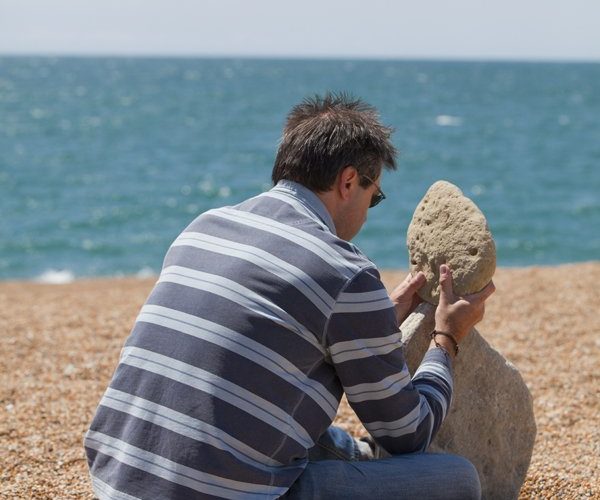 Chris and I took a short break down to the south coast near Lyme Regis recently to photograph Natterjack toads and to get some fabulous pictures of stone balancing with the glistening sea in the background.  Chris developed his love of stone balancing a few years ago, something I have yet to master, I just don’t have the patience!  The weather was great, we went to one of our favourite beaches, Chris was in his element and I took lots of photos, a few of them are below and one of them (not the toad I hasten to add!) is Read More

The Swan at Bibury was the chosen location for Charlotte & Neil’s pre-wedding shoot.  It was a beautiful day, the sun was shining and the foreign tourists were out in force.  This meant we had to dodge the crowds as some were intrigued by the shoot and seemed to think that Charlotte & Neil were celebrities!   Read More 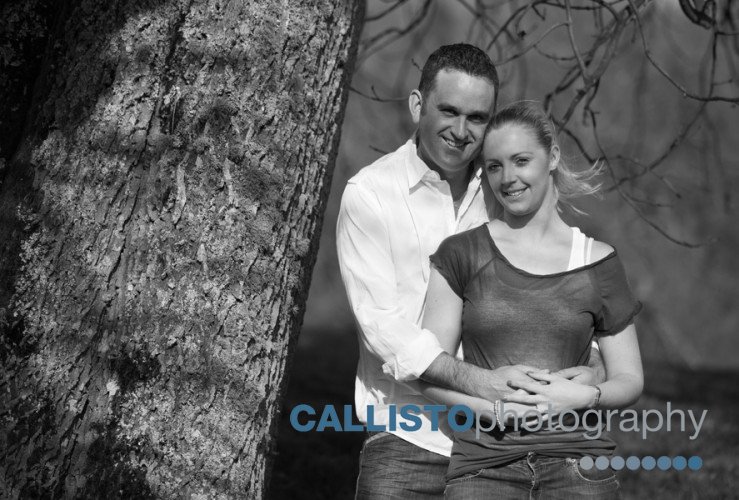 We met Jo & Simon one evening to do their pre-wedding shoot and finalise the details for their wedding.  Here are just a few of the images we took, I particularly like the black and white shot of them next to the tree.  Jo & Simon were always saying they wanted some fun shots so we also took some of Simon giving Jo a piggyback, they weren’t their best shots but were certainly the funniest!  The image they requested for their signature board was the one of them sitting on the stile.   Read More 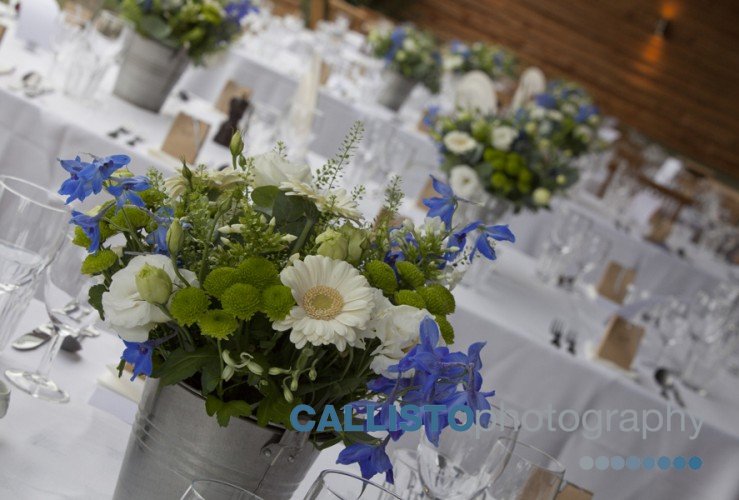 We had a great time at Emma & Chris’ recent wedding at Stone Cripps Barn. As a thank you, Emma gave us one of their floral displays and some cake, the cake was yummy and here are the flowers.  If you are getting married at Cripps Barn or Stone Barn, please contact us for more information about our wedding photography. Read More 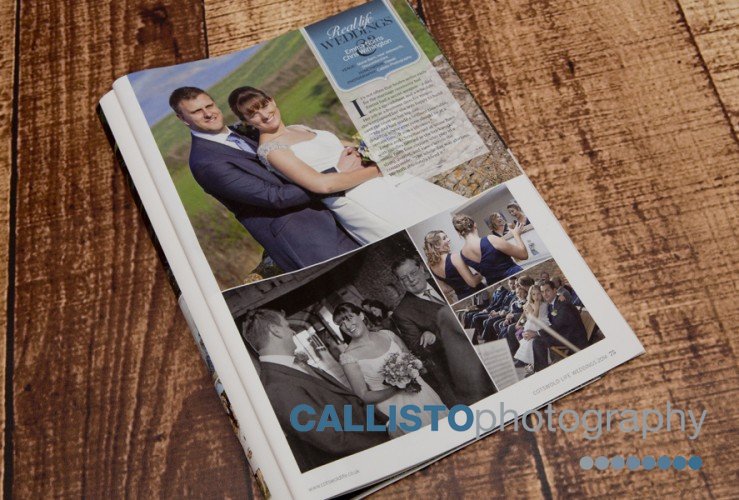 It’s great to see Emma & Chris’ ‘Real Life Wedding’ featured in the April edition of Cotswold Life Magazine.  We thoroughly enjoyed sharing their special day, such a lovely couple and their family & friends were so welcoming to us.  Please go to Emma & Chris‘ post to see more photos from their fab wedding at Cripps Stone Barn. Read More